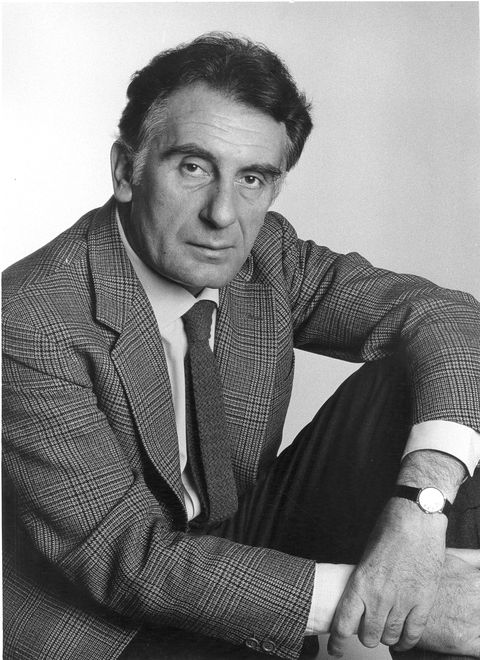 In the early 1970s, Italian designer Gianfranco Frattini (1926-2004) went on a research trip to Kyoto, Japan, with master cabinetmaker Pierluigi Ghianda, a close collaborator of his.

The marvels created by the city’s highly skilled wood craftsmen would inspire several Frattini designs, the most remarkable being the 1974 ‘Kyoto’ coffee table: a honeycomb of beech and walnut slats, with 1,705 joints linked at 45-degree angles. It’s so intricate that you think it must have been built by a machine, but, in fact, it’s a testament to Frattini’s passion for traditional woodworking, as well as Ghianda’s breathtaking construction skills, which were often achieved without nails, screws, bolts or glues.

Poltrona Frau’s new reissue of the ‘Kyoto’ table invites a fresh look at Frattini’s work. After graduating from Milan Polytechnic with a degree in architecture in 1953, he joined the great Gio Ponti’s studio, where he was introduced not only to the Ghianda family workshop but also to Cesare Cassina, whose eponymous brand would prove important to his career.

After setting up his own studio in the mid 1950s, Frattini created a number of furniture designs for Cassina, including the ‘849’ armchair in 1956, which is now produced by Tacchini in collaboration with the Gianfranco Frattini Archive.

He also created showpieces for exhibitions, such as the ‘Albero’ bookcase (1955), a striking freestanding structure whose cube-shaped shelves rotate around a central supporting column (it’s now manufactured by Poltrona Frau).

Frattini also championed his industry on the world stage: in 1956, he was one of the founding members of the Associazione per il Disegno Industriale (ADI), which enshrined the importance of product design in Italian culture.

In the 1960s, Frattini widened his scope further. He gained a reputation as one of Milan’s hippest interior designers with venues such as the St Andrews restaurant (1963), inspired by British gentlemen’s clubs. It was clad from floor to ceiling in his beloved dark timber and furnished with black buttoned leather sofas. His ‘780’ nesting tables for Cassina (1966) evoke a similar playboy glamour; their circular components fitting together like the pieces of a puzzle.

While Frattini embraced the laid-back style of the 1970s – his ‘Sesann’ leather armchair (1970), reintroduced by Tacchini in 2015, is one of the sexiest of its day – he also loved to innovate, exploring the fields of fine jewellery, glassware, textiles and lighting. His ‘Boalum’ light for Artemide (1970), which is in the permanent collection of MoMA in New York, is a snakelike plastic cable reminiscent of a ‘Slinky’ toy and a forerunner of the lighting experiments made possible by modern LED technology.

The ’Sesann’ armchair, now made by Tacchini
Andrea Ferrari

Dramatic lighting also formed the focus of his interior for the Hilton Hotel in Tokyo (1984), where forests of spotlights studded the ceilings, illuminating screens and seating influenced by traditional Japanese houses. Remaining active well into the 1990s, Frattini is now deservedly celebrated as one of Italy’s design greats. poltronafrau.com; cassina.com; tacchini.it; artemide.com

This content is created and maintained by a third party, and imported onto this page to help users provide their email addresses. You may be able to find more information about this and similar content at piano.io
Advertisement - Continue Reading Below
More From Italian Design
Design Hero: the delicate modernism of Ico Parisi
Design hero: reluctant postmodernist Aldo Rossi
Advertisement - Continue Reading Below
The vintage furniture designs to collect right now
The Minotti story: family, furniture and finesse
This new furniture collection is on our wishlist
Italian design showcase i-MADE goes digital